Screener - Term used to refer to movies recorded from inside cinemas with a poor quality camera resulting in poor image and equally poor audio.

Many of you will remember those movies recorded from the cinema in which people were seen getting up and talking, with erratic framing and inaudible audio during conversations and thunderous in action scenes. This paltry quality was the price to pay to see a premiere that was still in movie theaters.

In the same way that when we try to explain an idea we have in our head words limit us, the act of sharing something implies having to modify it in order to be transmitted. An example. Social networks, with WhatsApp and Instagram in the lead, compress the quality of the files so that they can be sent more quickly.

This exhibition takes this paradox as its backbone. Located in a time where the covid has reduced human presence to historical lows, what is shared by digital media gains importance. This screener reality of reduced quality is one of the new places where we live and based on it we make decisions. This exhibition is situated in a world where a photo of something is more viewed than something itself. This show is designed to be different depending on whether it is viewed in an analog medium, the exhibition room, or in a digital medium, the phone screen.

The pieces exploit that reduction in quality to which the act of digital sharing forces us. He exaggerates the transition from 3D to 2D and the copy of the copy does not work as such but shows a new work that only exists in the limbo of the digital. Limitation of 6 people in one place, mobility restrictions. This exhibition is a fertile ground for the viewer to activate that other exhibition with their mobile phone, the one that will be seen by anyone who cannot attend. In short, the one that will endure and become reality.

Ampparito  (Madrid, 1991) focuses his work on attacking normality by altering everything that we take for granted. The artist uses the destruction of efficiency and functionality as the engine to build a poetic vision of the day to day. His interventions create new situations in which the viewer's response is a key part of the piece.

Among others, it is worth highlighting his public work for the Street Art Museum (Saint Petersburg), Architecture Triennial (Oslo), Jumeirah Art Project (Dubai) and installations for Colab Gallery (Basel), Nuart Festival (Stavanger) or B. Murals (Barcelona ).

A personal tour through his latest exhibition

"When Manuela and Pablo invited me to present my work at La Causa Galería this past June I came with a first idea that was much more installation-oriented. As everything had to be delayed, I considered it wouldn’t make much sense for me to stay into that concept and realized the exhibition would be very conditioned by the physical or virtual presence of an audience.

So I decided to focus this new body of work on the presence of an spectator and how does it impact nowadays on any artistic discipline seeing something in person or through a screen», says Ampparito (Madrid, 1991) about [2020] [TS-Screener] [ESP], the exhibition that opened last Friday, November 6th, at La Causa Galería in Madrid." 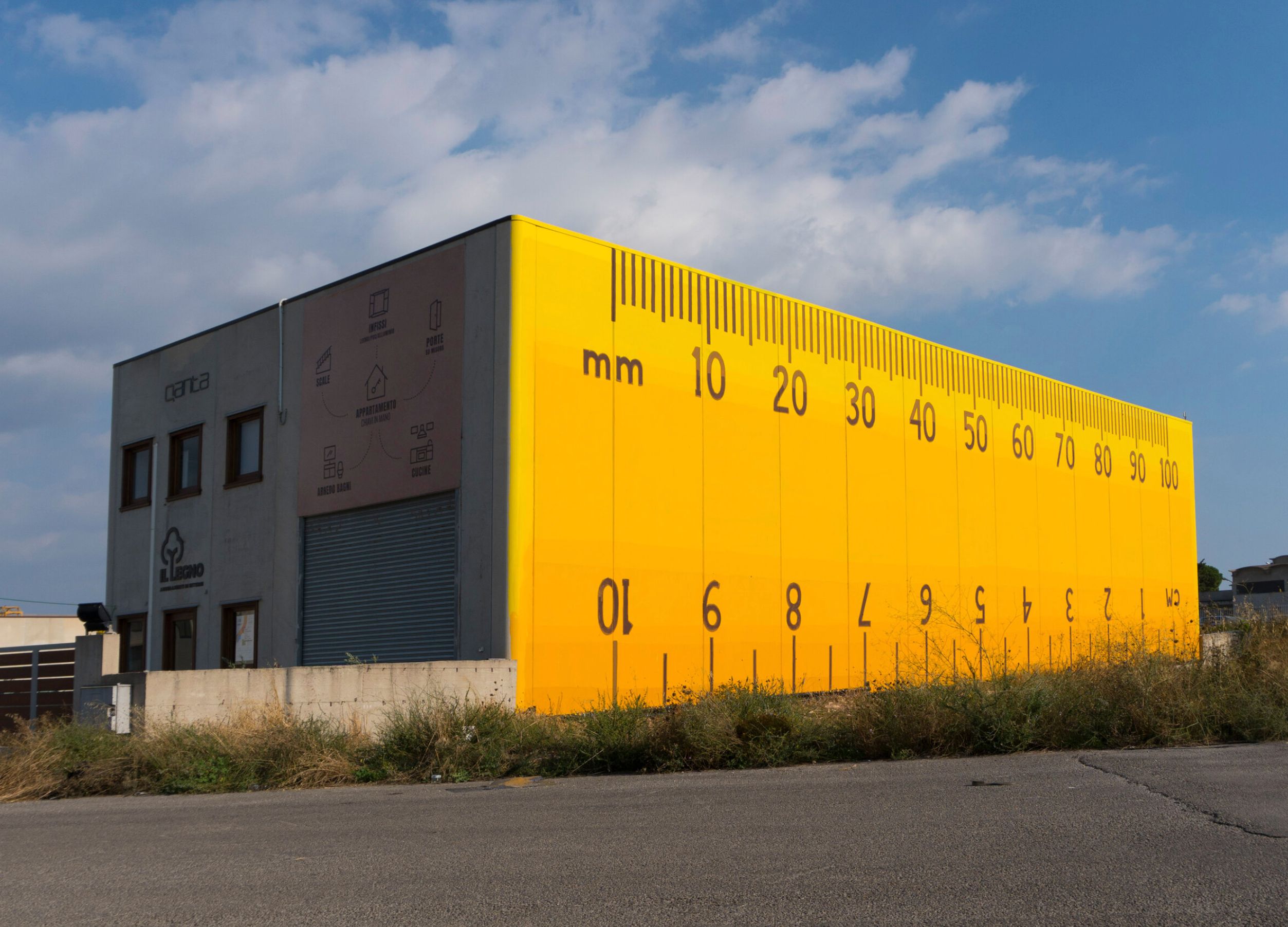 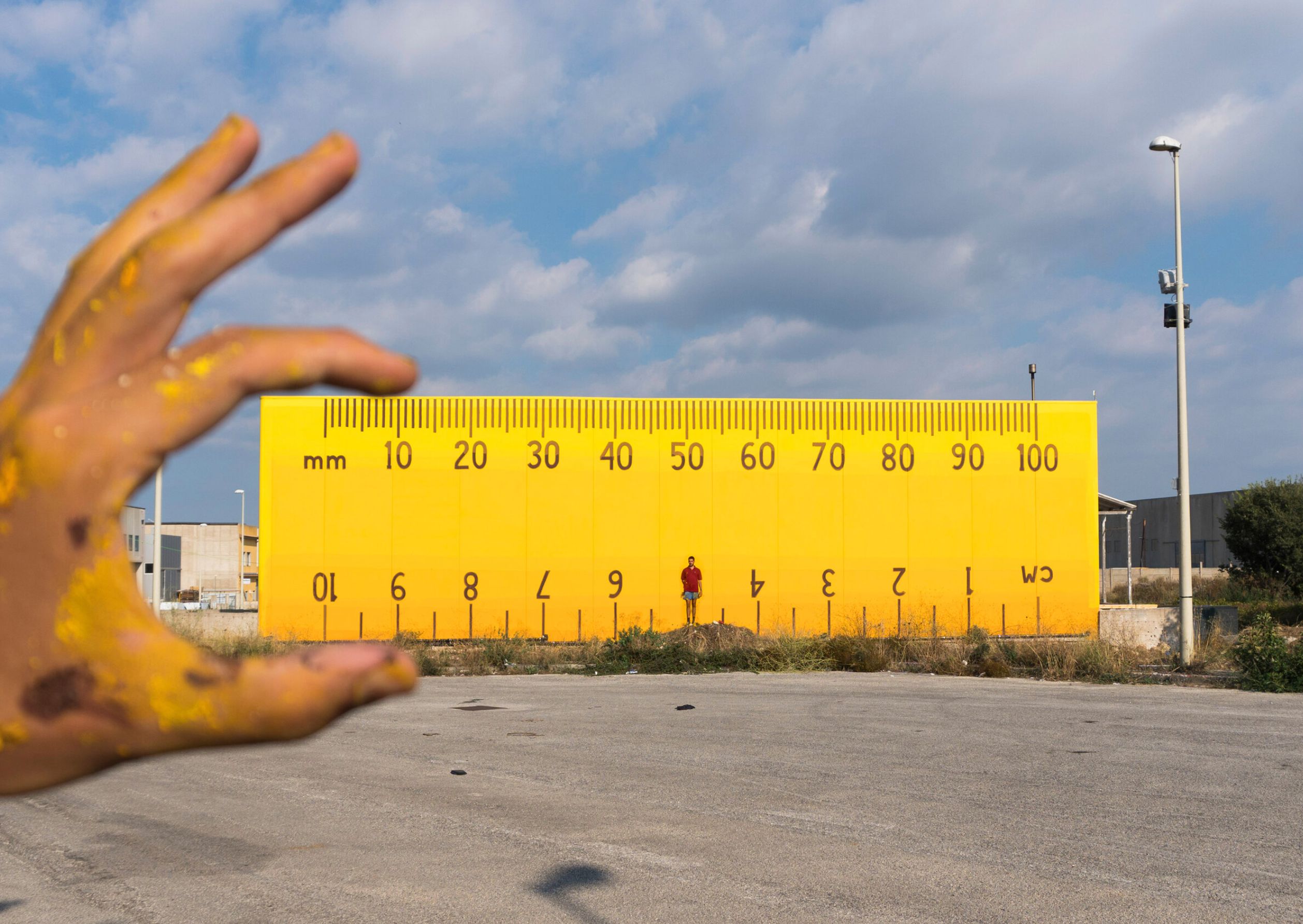 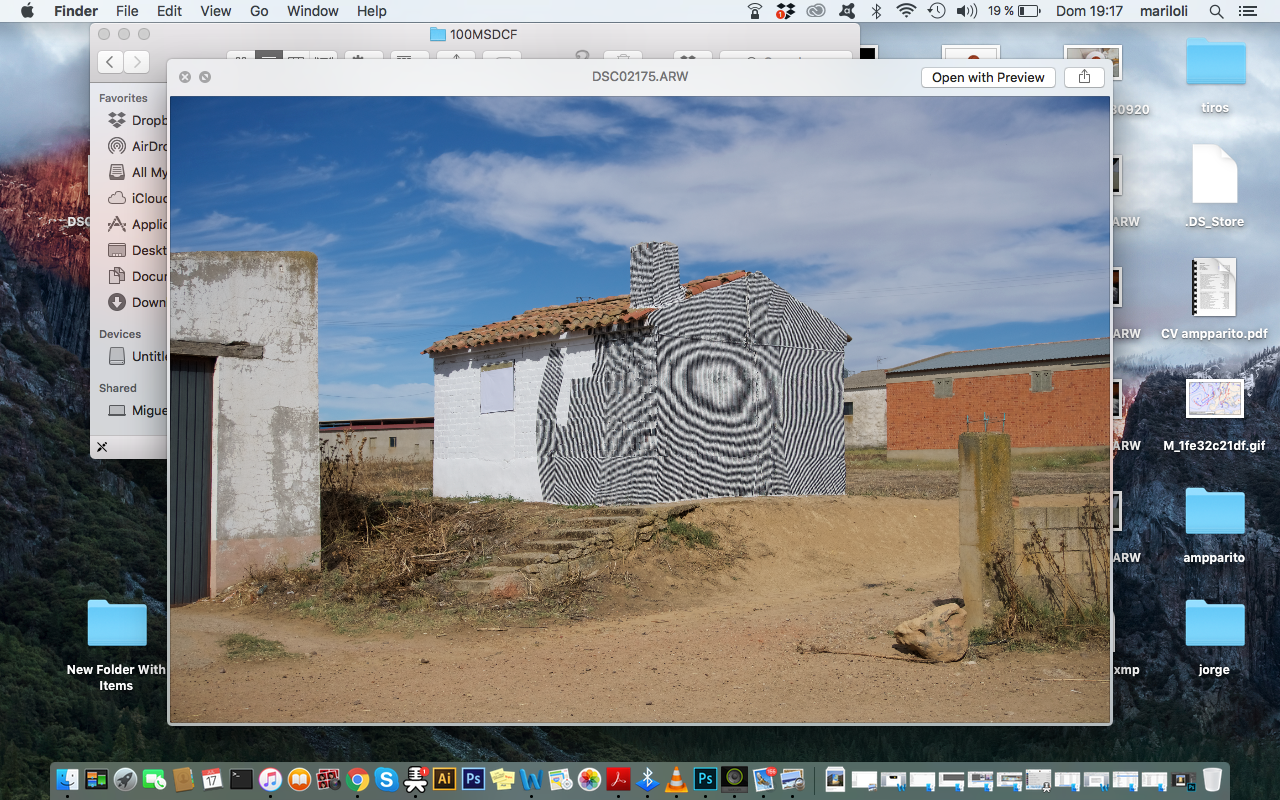 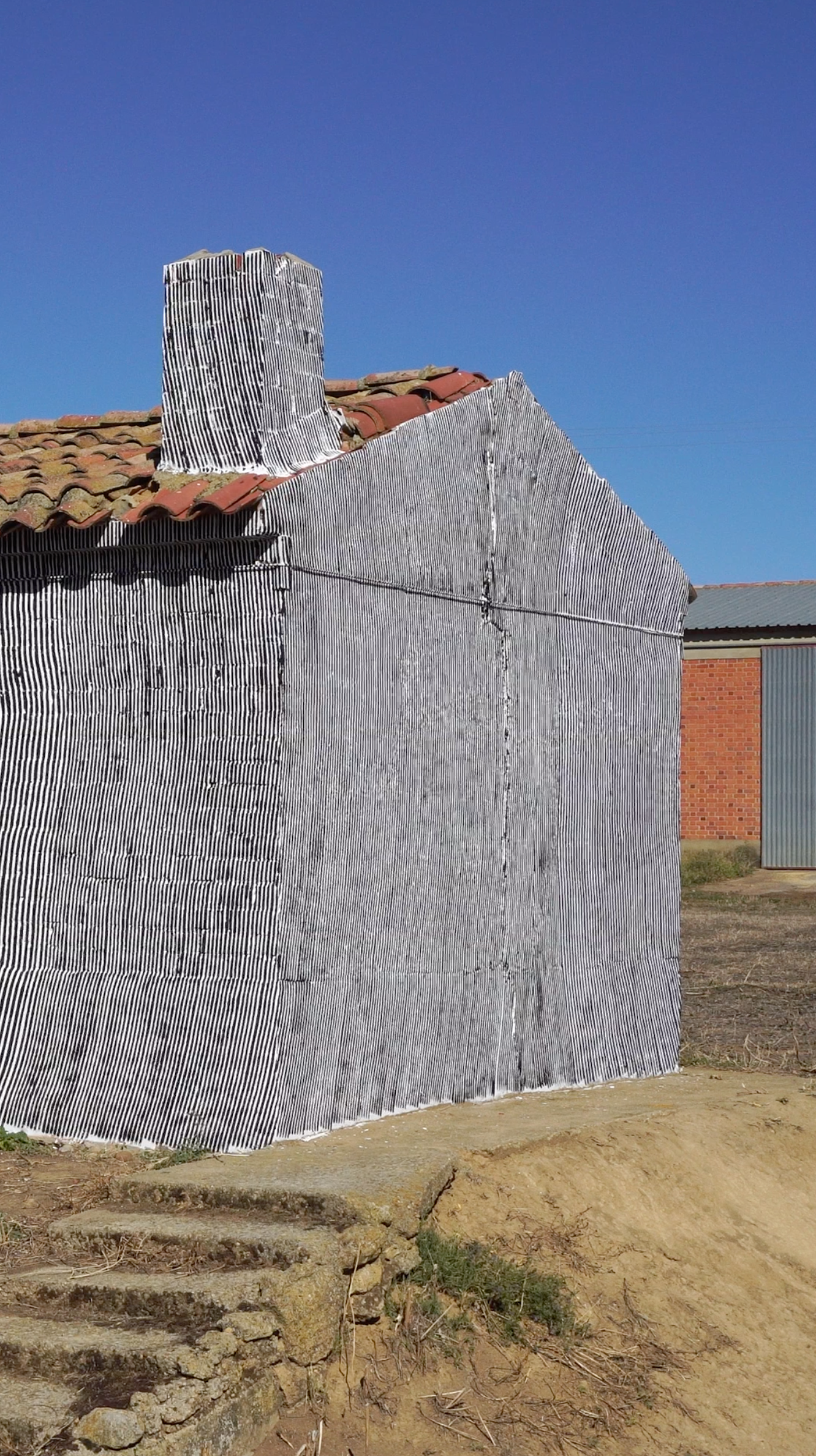 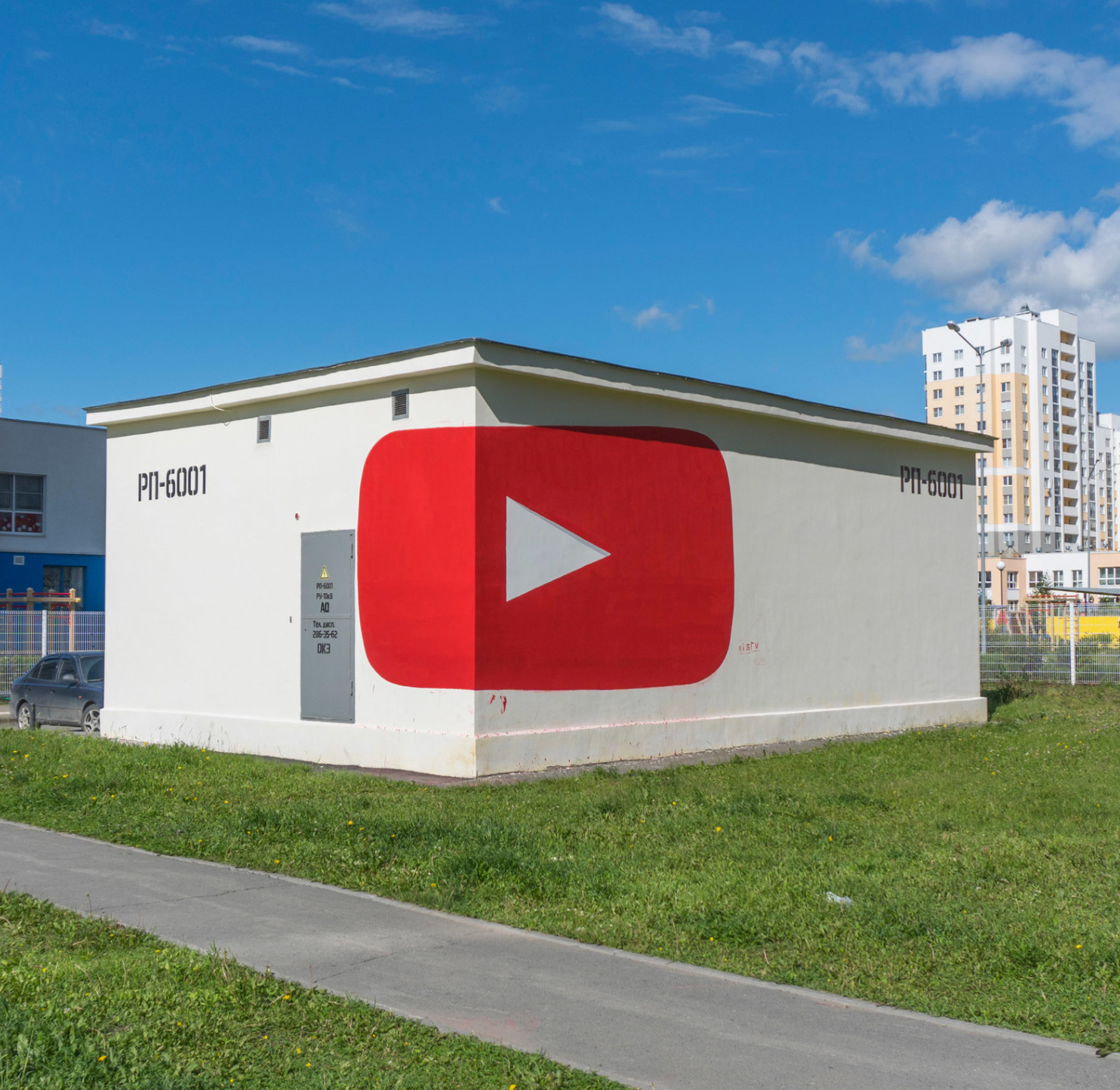 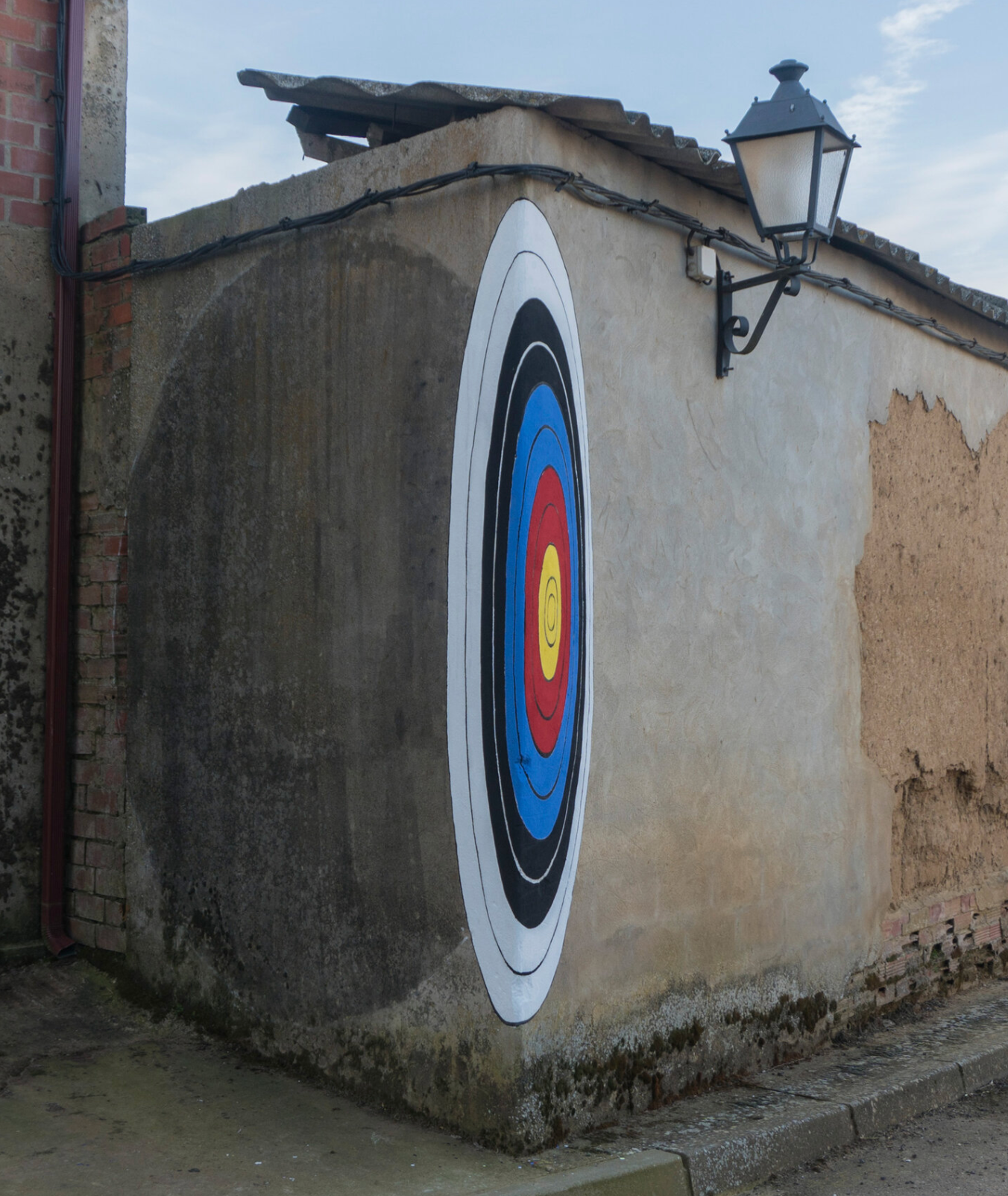 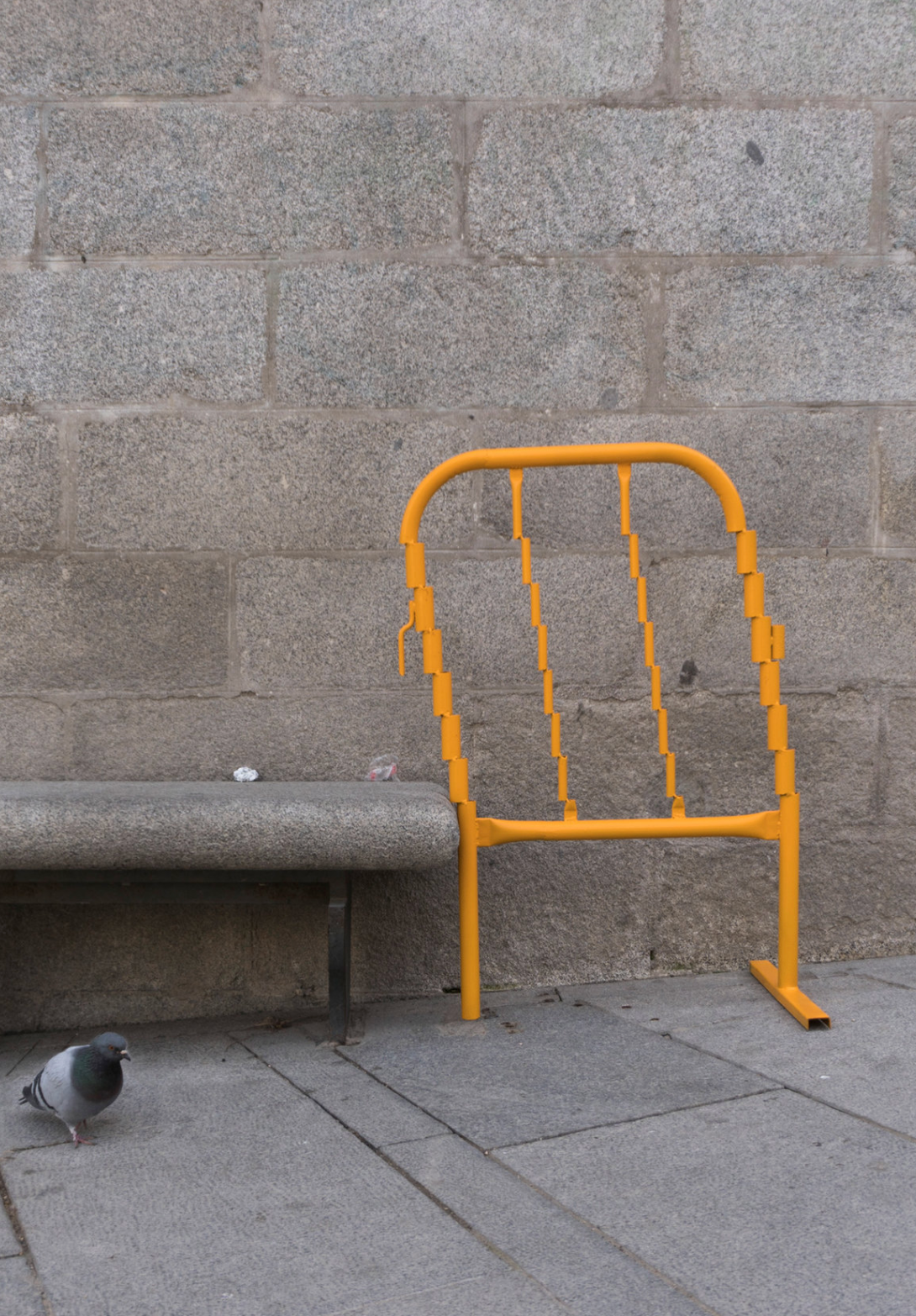 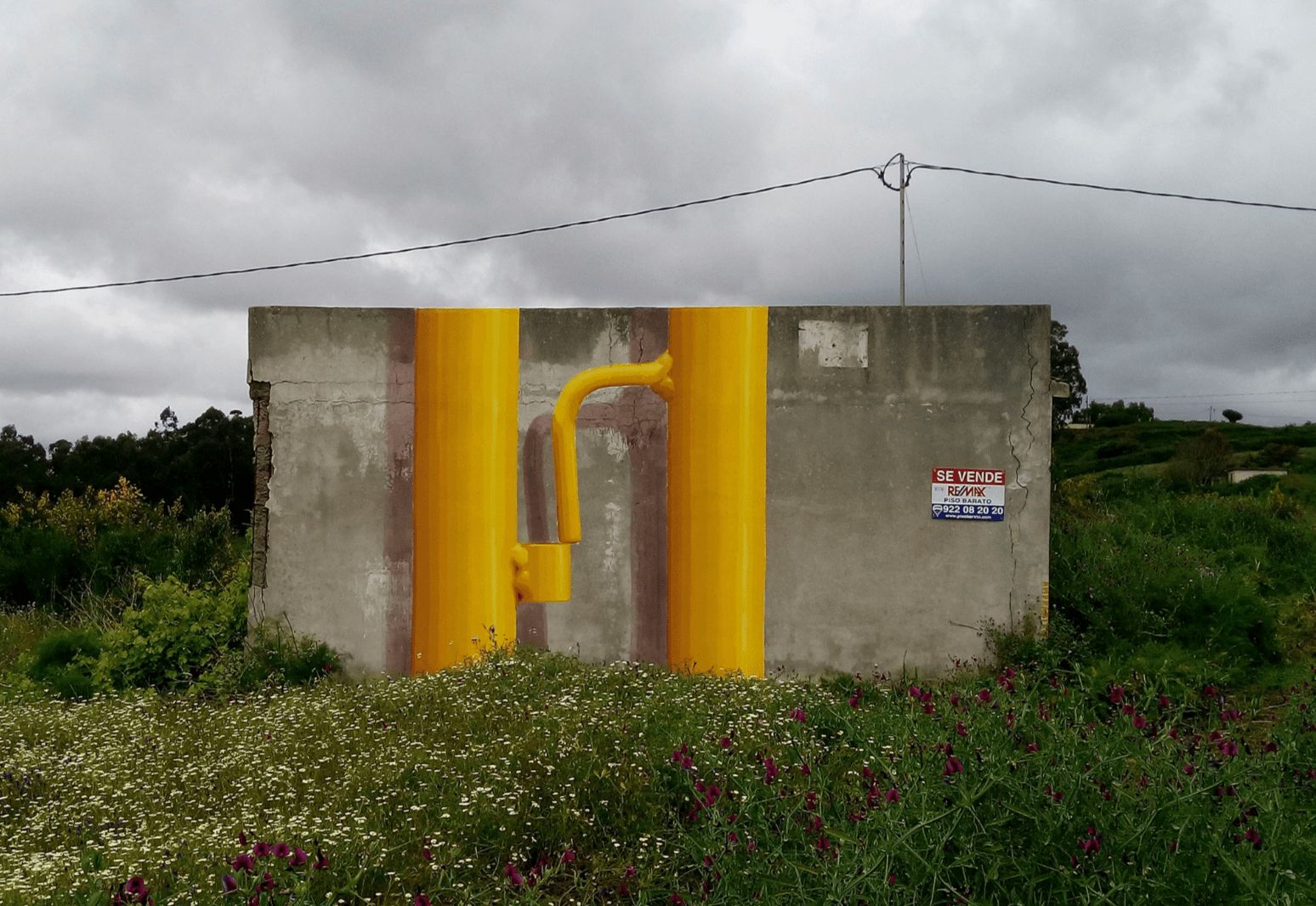 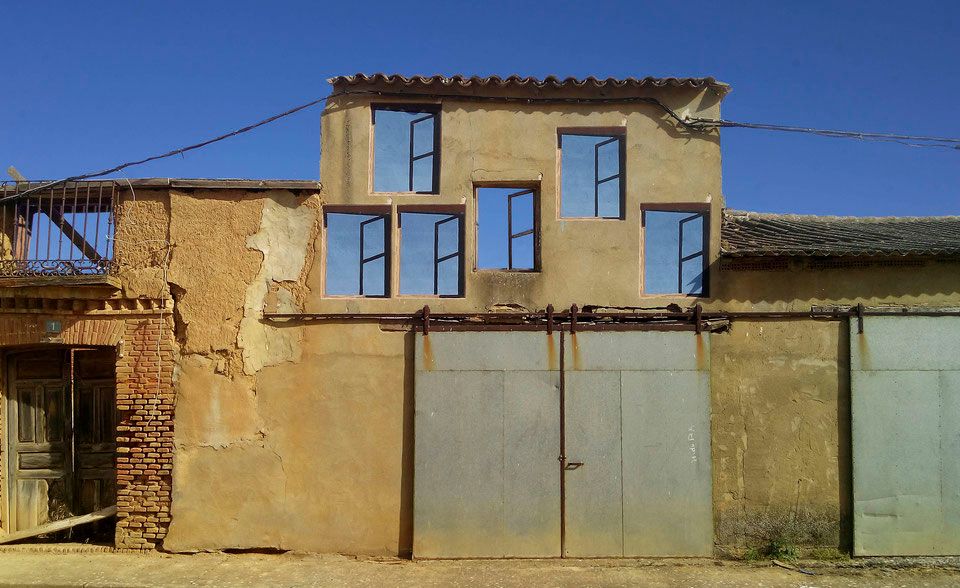 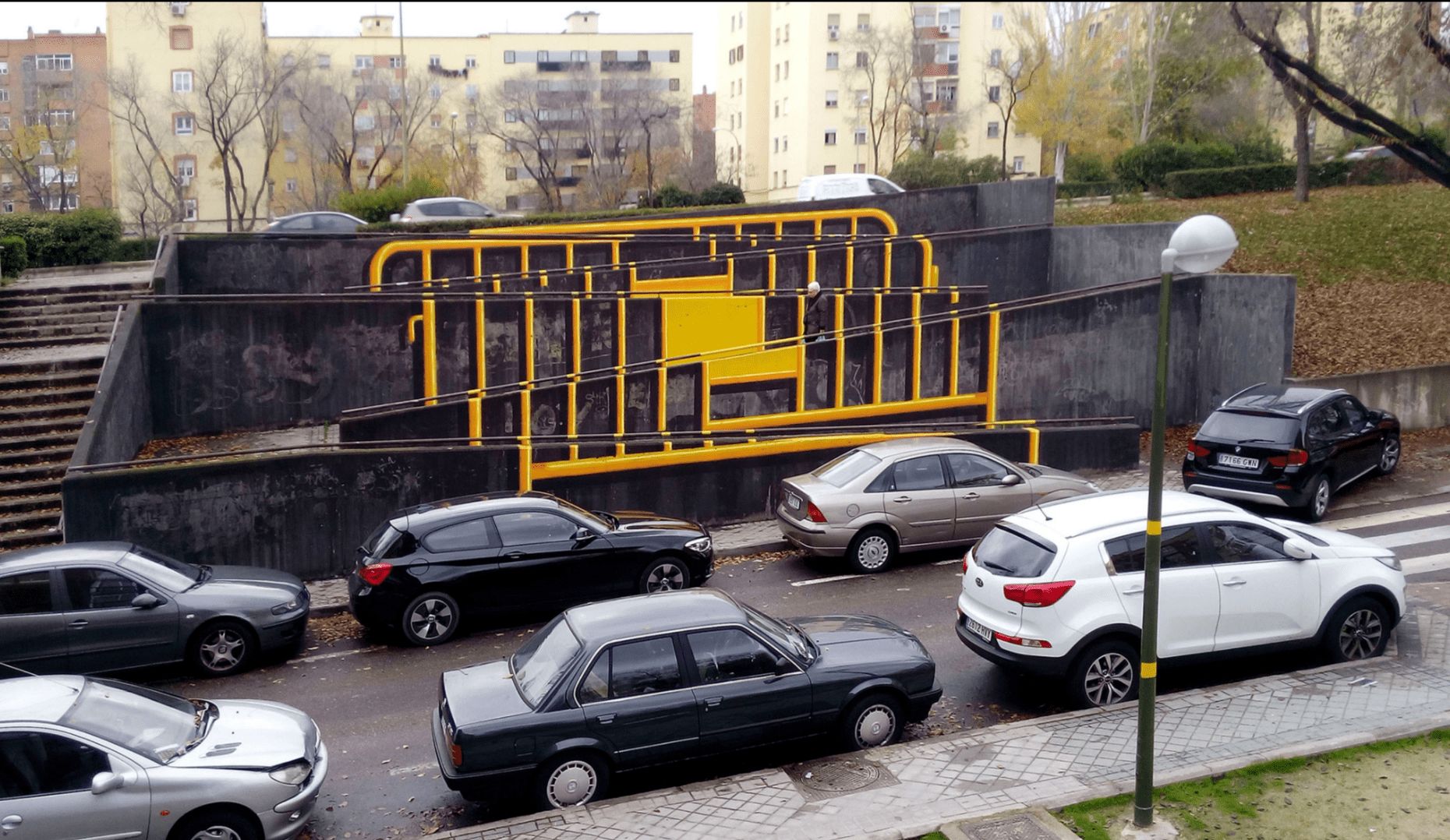 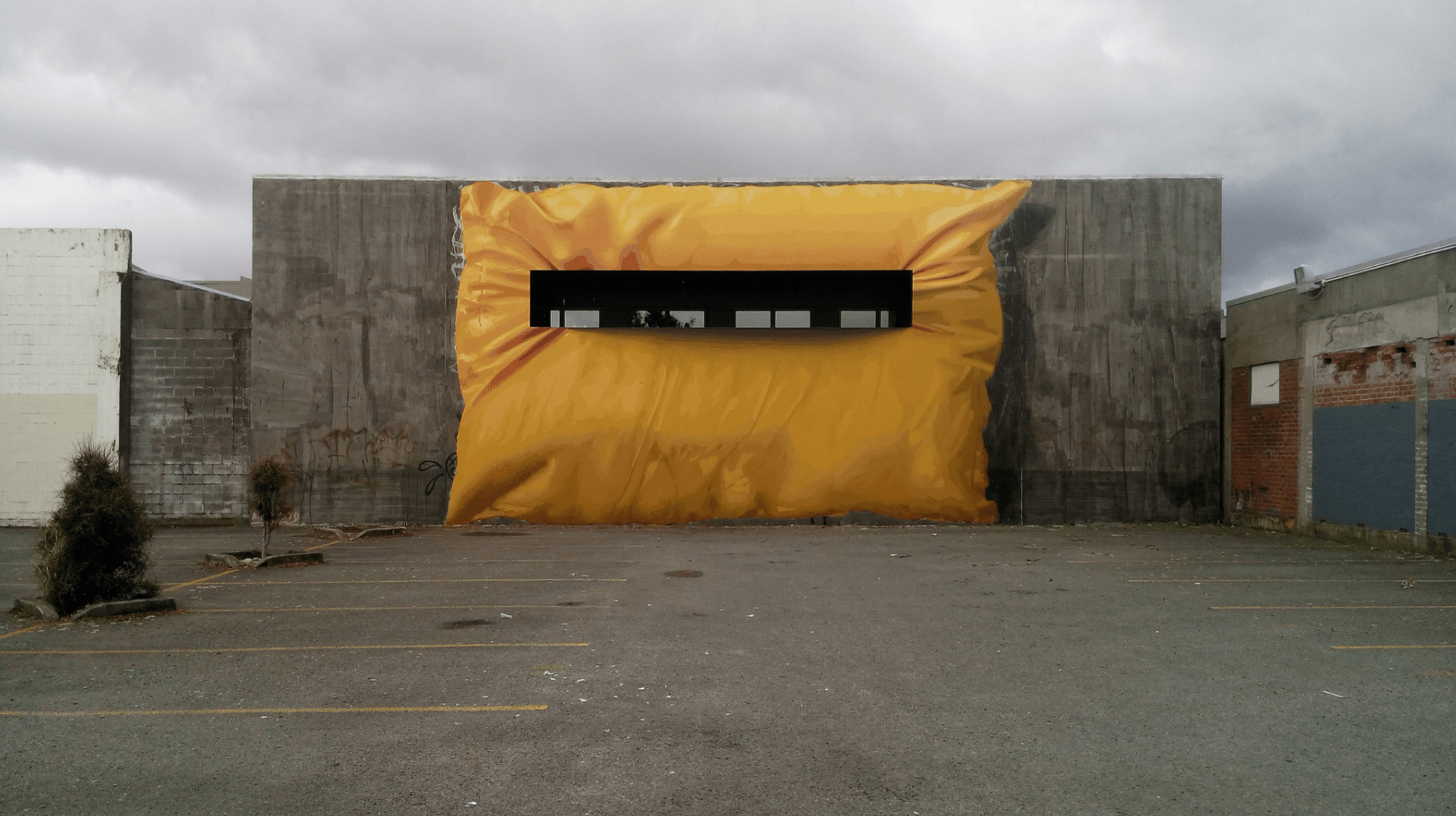